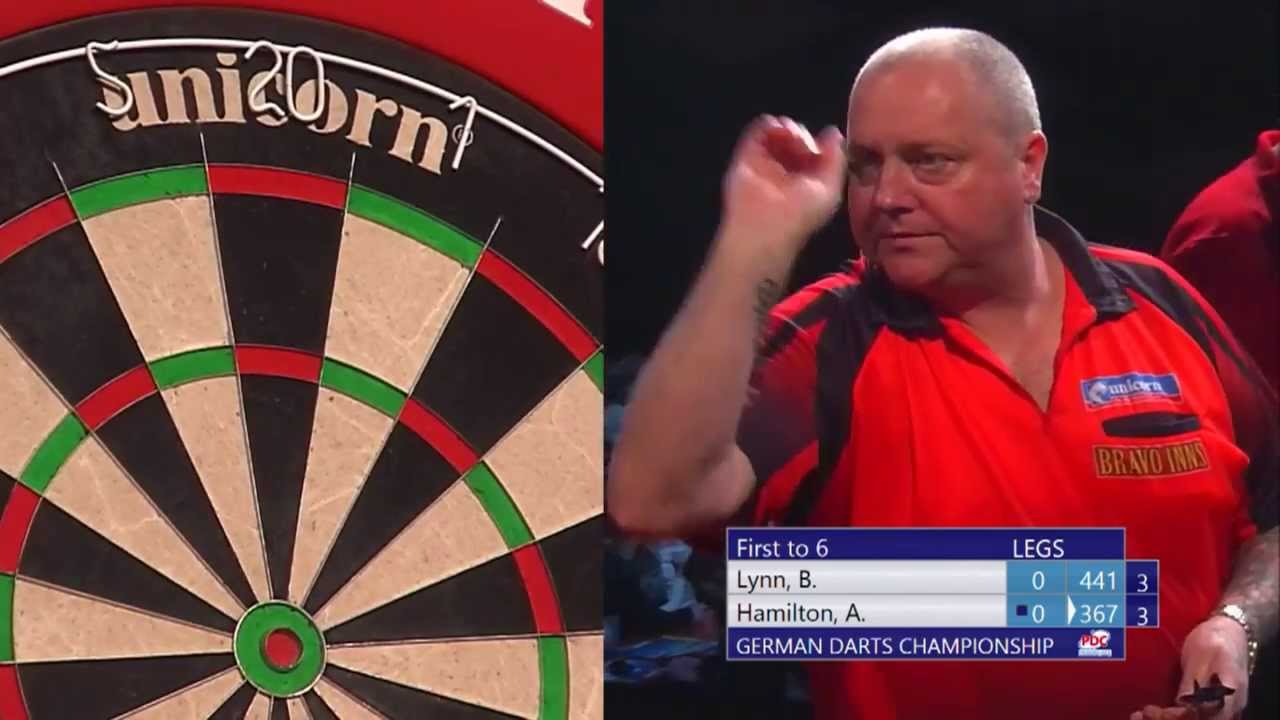 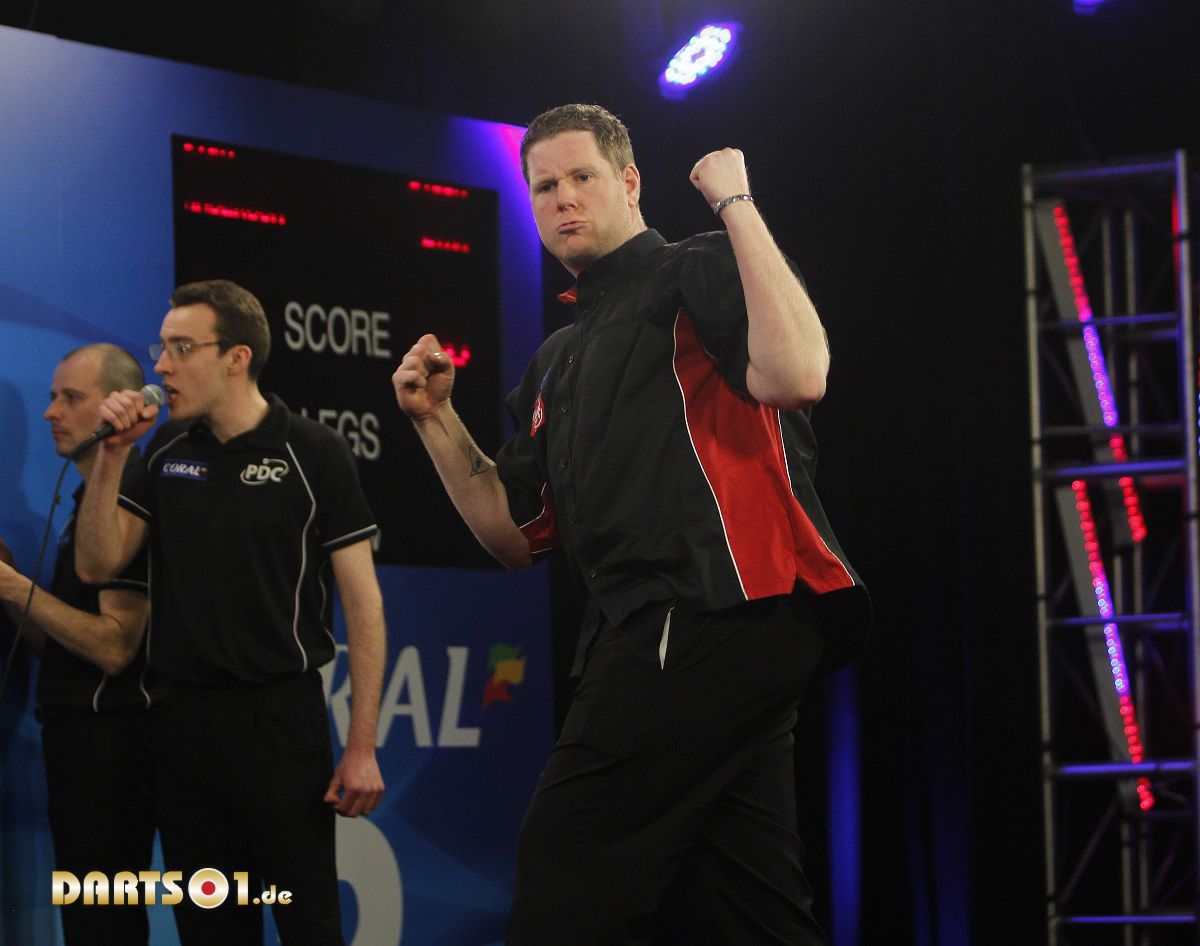 The fifth round also saw Australian ace Kyle Anderson book his spot in a first-ever major ranking quarter-final with a clinical win over Benito van de Pas - meaning that he has dropped just six legs in seeing off Andy Hamilton, James Wilson and the Dutch youngster so far this weekend.

I'm on the main stage with a full crowd and I'm looking forward to it. Anderson now faces Jelle Klaasen after the former Lakeside champion reached the UK Open quarter-finals for the first time by defeating Adrian Lewis Bradford's Joe Cullen will also play in the last four of a major for the first time following his defeat of semi-finalist Stephen Bunting.

Cullen drew runner-up Peter Wright, who enjoyed a win over Norwich's Darren Webster as he continued his own bid for a maiden major title.

Five-time UK Open champion Phil Taylor averaged almost as he continued his high-quality weekend in Minehead with a win over finalist Vincent van der Voort, who threatened to force a deciding leg before the Stoke legend finished 81 on the bull to seal victory.

Taylor now meets former Lakeside champion Mark Webster, after the left-hander reached his fourth major quarter-final in the space of six months with a win over Austria's Mensur Suljovic.

Barry Lynn has enjoyed a dream run in the UK Open. Michael van Gerwen is next up for Lynn. Kyle Anderson is through to his first major quarter-final.

Then after defeating Stuart Kellett in round 5, he took on the world number one Michael van Gerwen in the quarter-finals, where he eventually lost 10—6.